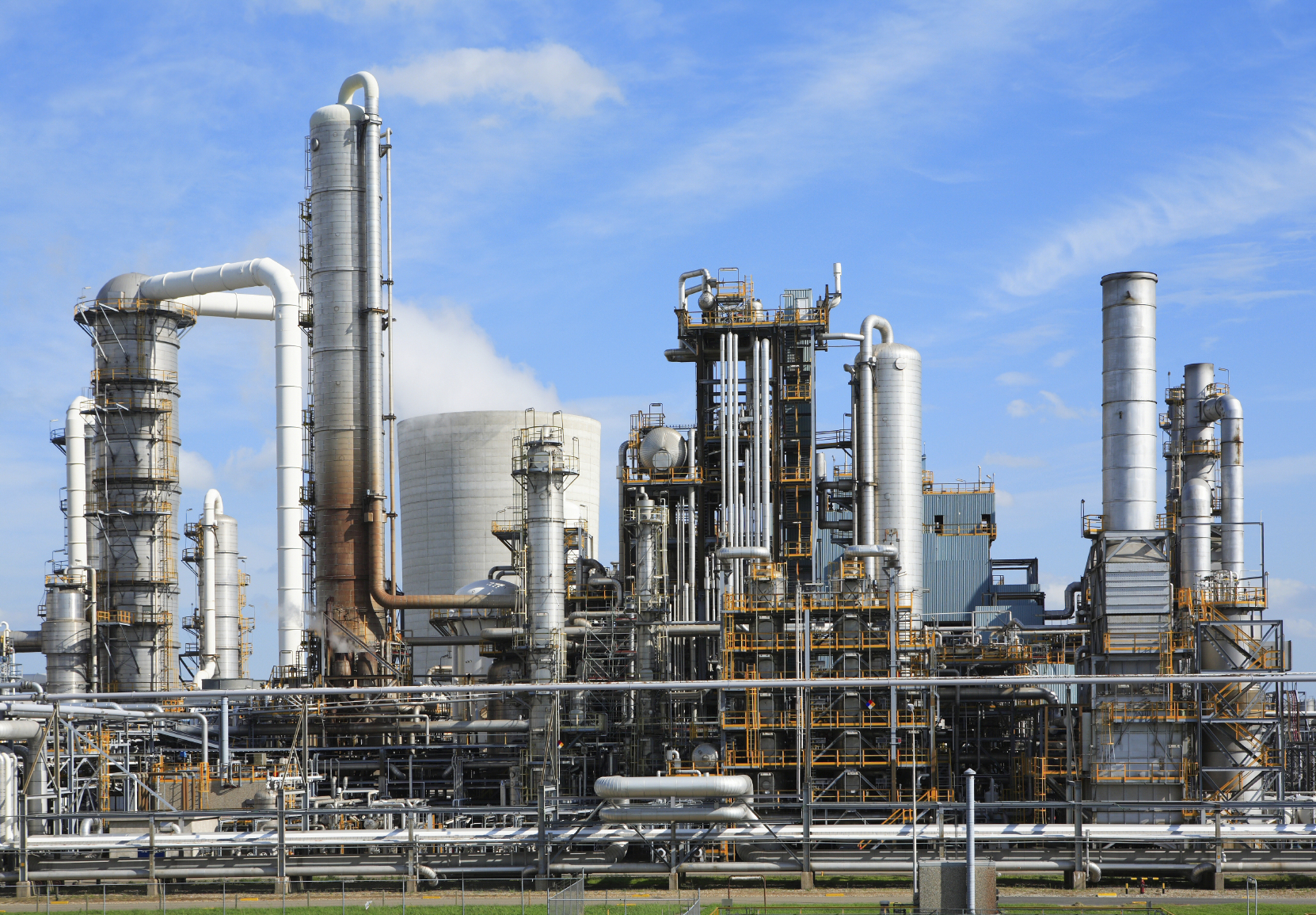 The world’s first petrochemical plant was constructed by Union Carbide Corporation in 1920 at Clendenin, West Virginia. By 1925 the manufacture of chemicals had grown to the point that another plant was leased (later purchased), and the Clendenin operation and personnel were moved to the new location at South Charleston, West Virginia.