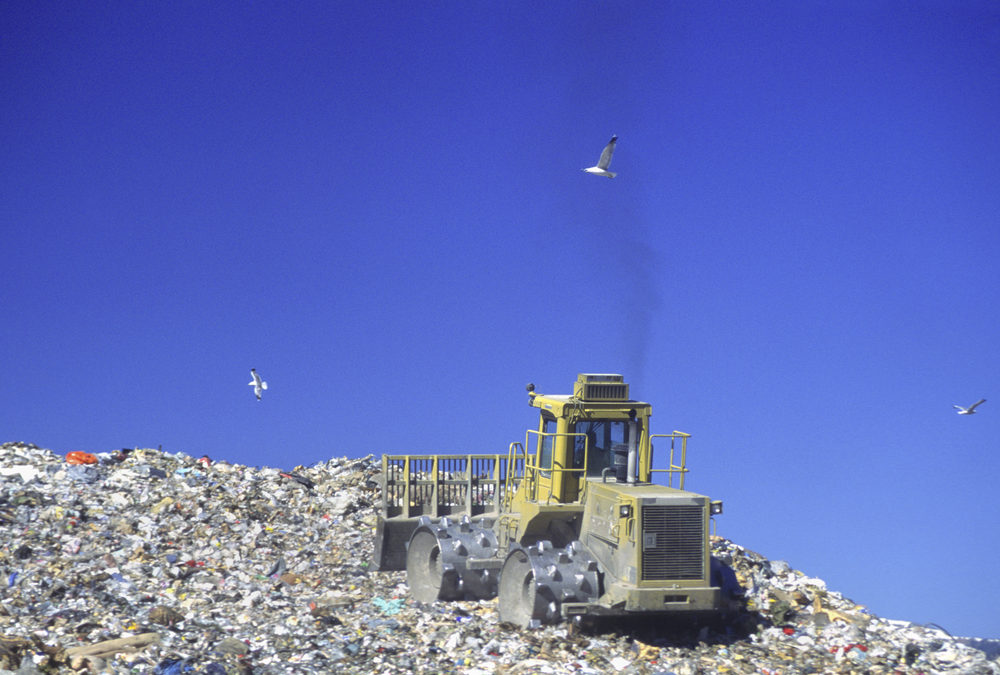 Capturing methane from landfill, compressing it and selling to the local CNG station owner or natural gas distribution company may be the best answer for your business.

According to the EPA, methane is the second most prevalent greenhouse gas (GHG) emitted by human activities in the U.S., with nearly 20 percent of those emissions coming from landfills, which are the second largest industrial source of methane emissions in the U.S.

The updated NSPS applies to landfills constructed, modified or reconstructed after July 17, 2014 and have a design capacity of 2.5 million metric tons and 2.5 million cubic meters of waste, or more. The agency noted this is the same as existing design capacity thresholds. The EPA said it estimates 128 new, modified or reconstructed landfills will be subject to the NSPS. Of that number, 115 will be required to install controls in 2025, based on projected emissions. The remaining 13 will have to report their emissions.

According to the EPA, the updated emission guidelines apply, through EPA-approved state plans or a federal plan, to landfills constructed, modified or reconstructed on or before July 17, 2014. These landfills are subject to the guidelines if they have a design capacity of 2.5 million metric tons and 2.5 million cubic meters of waste or more. The agency noted this is the same as previous requirements. An estimated 1,014 active landfills will be subject to the updated guidelines, which the EPA said is the same number that are subject to the existing NSPS and guidelines combined. In addition, an estimated 731 of those landfills are expected to be controlling landfill gas in 2025, based on projected emissions. The EPA said this is 93 more than under the previous NSPS and emission guidelines. Of the remainder, the EPA said 77 active landfills will have to report emissions, with the other 206 landfills either closed or expected to close within 13 months of when the guidelines are published in the Federal Register and have NMOC emissions below 50 metric tons per year. Information published by the EPA also notes that existing landfills that close more to 13 months after the guidelines are published in the Federal Register will remain subject to the emission threshold of 50 metric tons of NMOC per year and will have to continue to collect and control gas until these emissions fall below 50 metric tons per year.

A fact sheet issued by the EPA indicates both rules consider a well-designed and well-operated landfill gas collection-and-control system as the best system of emission reduction for controlling landfill gas. In addition, both actions require affected landfills to install and operate a gas collection control system within 30 months after landfill gas emission reach 34 metric tons of NMOC or more per year. The previous threshold was 50 metric tons.

The rules state landfill owners and operators may control gas through combustion for energy generation, or by using a treatment system that processes gas for sale or beneficial use. Gas can also be flared. Engaging CNG Delivery to capture methane from landfill, compressing it and selling to the local CNG station owner or natural gas distribution company may be the best answer for your business.

The EPA’s fact sheet notes both the NSPS and emissions guidelines include clarifications on the use of treated landfill gas, noting that the final rule clearly states treated landfill gas may be used not only as a fuel for stationary engines, but also for other beneficial purposes. This includes use as a vehicle fuel, production of pipeline-quality gas, or as a raw material for chemical manufacturing.

The fact sheet and full copies of the NSPS and emission guidelines can be downloaded from the EPA website.